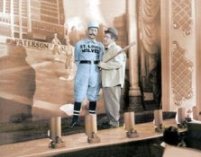 And because it is OPENING DAY OF BASEBALL, I thought I would share with you one of greatest skits about baseball – Who’s On First?

One of the most famous baseball comedy acts to ever take place was the following humorous exchange between Bud Abbott and Lou Costello. The skit was originally done on the radio live (each & every time) until the legendary duo later included it on one of their compilations.

The general premise behind the exchange has Costello, a peanut vendor named Sebastion Dinwiddle, talking to Abbott who is Dexter Broadhurt, the manager of the mythical St. Louis Wolves. However, before Costello can get behind the plate, Abbott wants to make sure he knows everyone’s name on the team… 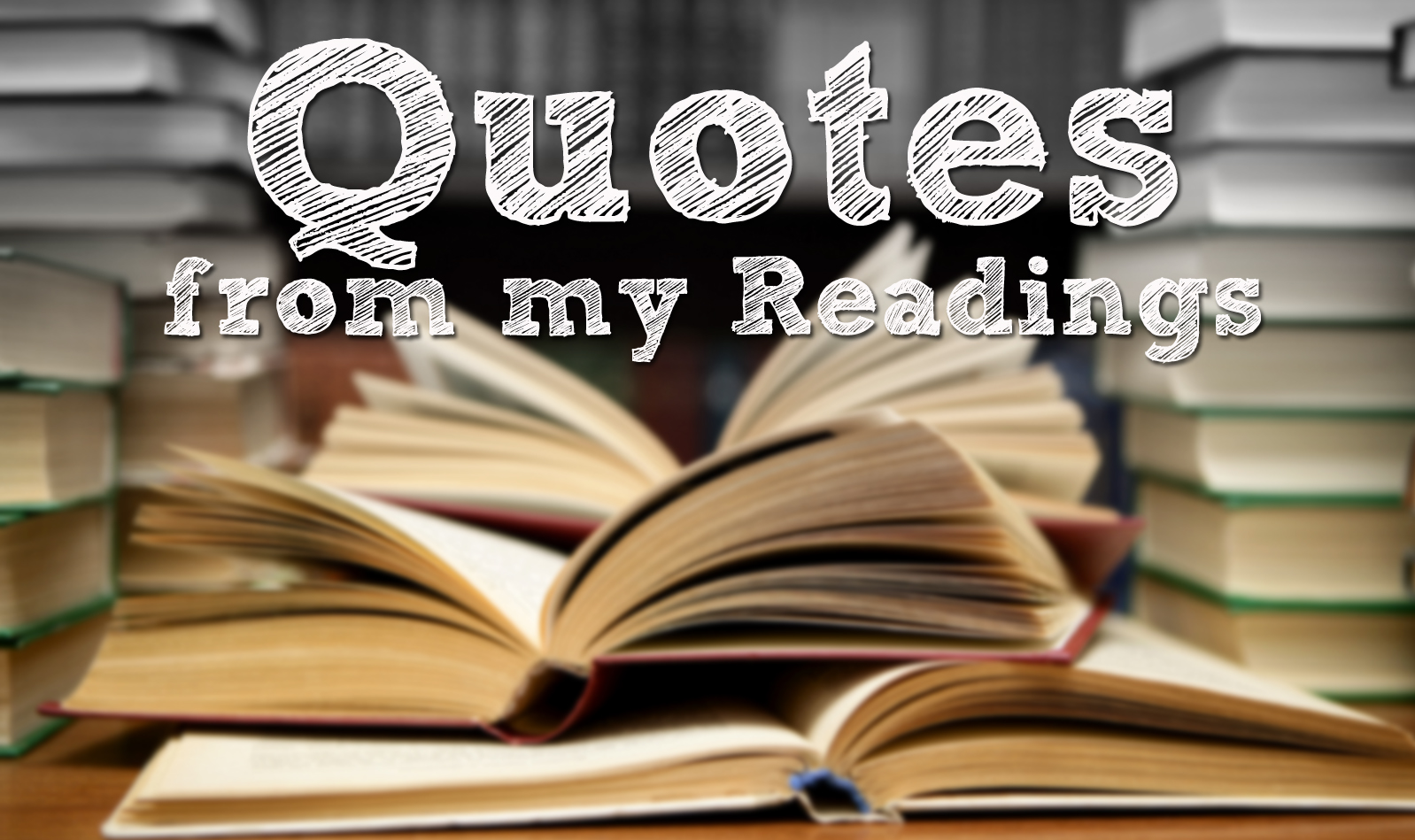 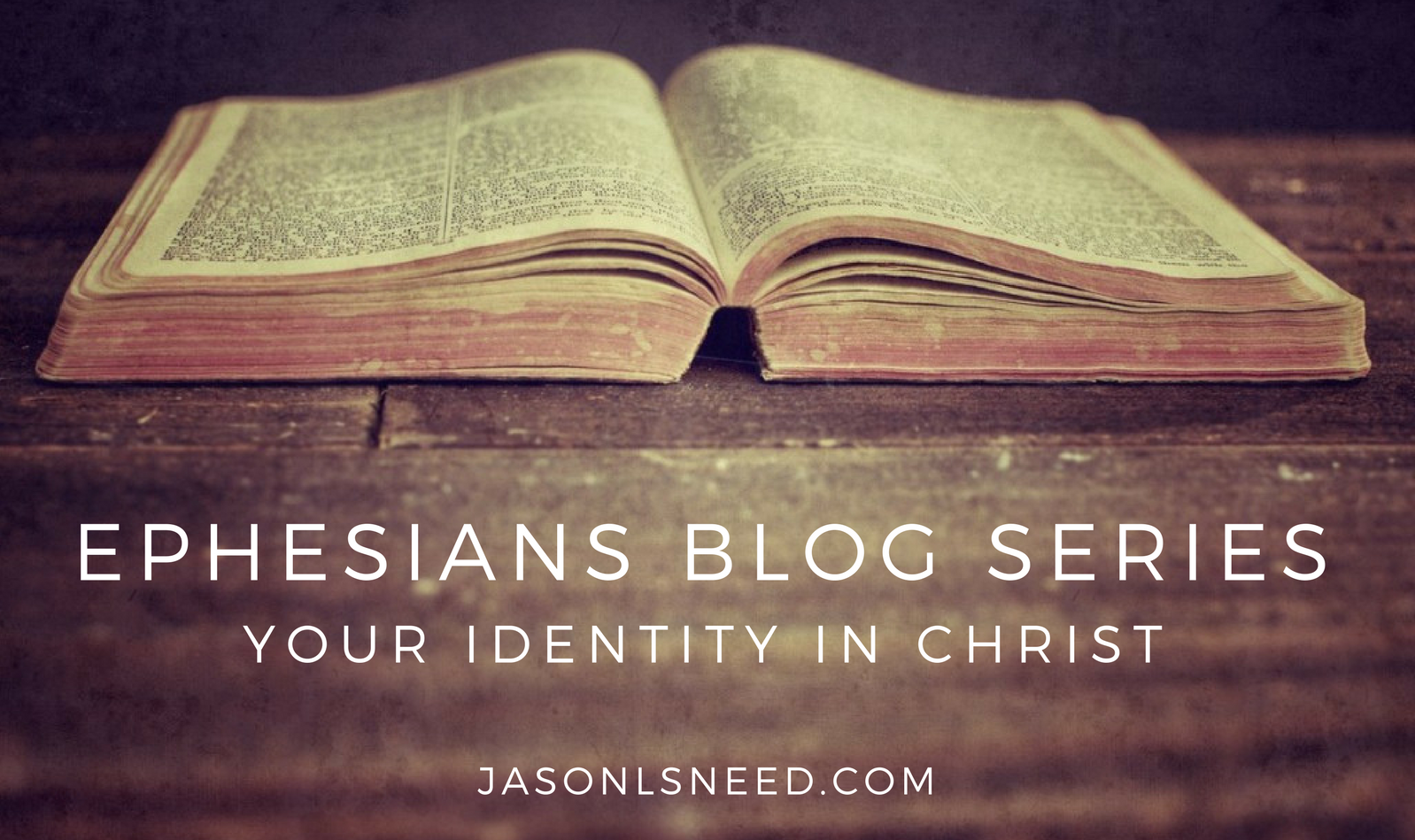