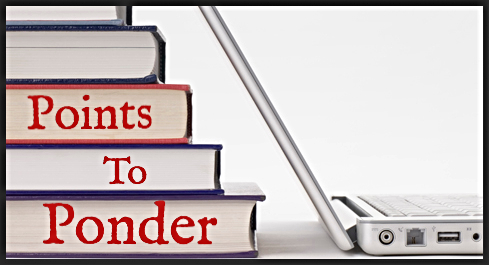 The Gospel According To Cats & Dogs

From the Gospel Coalition

The great American novelist, Nathaniel Hawthorne, most known for His work, The Scarlet Letter, as his wife was away on a journey once wrote,

“The washing of dishes does seem to me the most absurd and unsatisfactory business that I ever undertook. If, when once washed, they would remain clean for ever and ever (which they ought in all reason to do, considering how much trouble it is), there would be less occasion to grumble; but no sooner is it done, than it requires to be done again. On the whole, I have come to the resolution not to use more than one dish at each meal.”

COMMENTARY: What Every Christian Should Consider in a National Election

“As a nation, we stand at a crossroads. This election requires every citizen to be alert, informed, and prepared to vote. We have not seen an election this important in more than 100 years – perhaps not since the election of Abraham Lincoln.”

For the past century, Charles Spurgeon’s strengths have often overshadowed his weaknesses. His biographers are largely to blame, painting the preacher as a superhero incapable of vice or vulnerability.

Yet warts reveal as much as dimples do.

Spurgeon had both. He experienced seasons of success, but he also harbored hidden faults — secret sins that sought to undermine his ministry.

I would love to hear your comments about these Points To Ponders. Or even let me know of an article that you have found interesting.