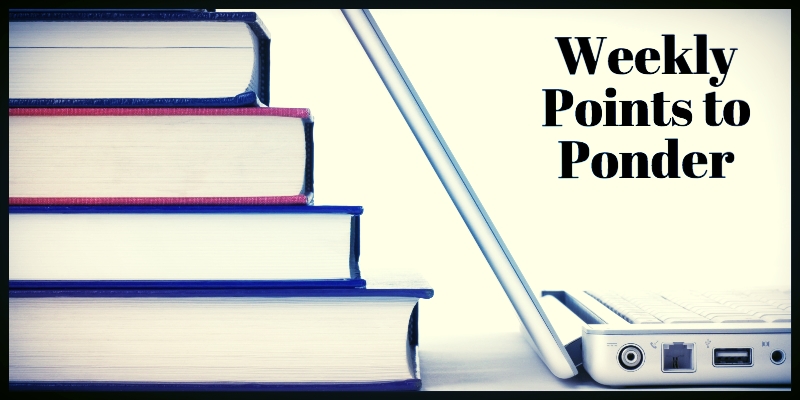 A day later, Adam e-mailed to ask: “Pastor John, what would you say to a Christian who watches the cable TV show Game of Thrones?” This is a television series rated TV-MA, and has become rather infamous for its explicit nudity and sex scenes, and for graphic scenes of rape and sexual violence against women. Game of Thrones is now the most popular series in HBO history, with an average audience of 18.4 million viewers.

What follows is a slightly edited transcript of John Piper’s response in today’s episode of Ask Pastor John.

Secularists are attacking a major Christian ministry for telling children they are sinners, as reported by Christian Today. Child Evangelism Fellowship (CEF) has been evangelizing children for more than 75 years through various means, the most notable being its Good News Clubs, which normally meet in homes, community centers, and schools. Another famous CEF program is the Wordless Book, a booklet that shares the salvation message using the colors black, red, white, gold, and green.

More than ever, many secularists are deliberately and aggressively targeting our children and Christian ministries that teach the truth of God’s Word to children—and for a reason! They are going after the hearts and minds of this and coming generations, and if they continue to do so successfully, they’ll win the culture.

Looking for the top Bible Apps for Study, Fun and Devotions? We assembled a short top 10 list of Bible Apps for IOS & Android devices that will help you grow in knowledge of the Word of God. You can take God’s Word wherever you go and make a daily effort to spend time with Him.

It’s been a while since I’ve seen MTV, but I was flabbergasted. I could not believe the sensuality and decadence I witnessed. Gail and I finally had to turn it off. We just couldn’t take it any more.

As I thought about my experience later, it made me sad. I am the father of five daughters. So perhaps I’m just a little overly sensitive. But I was shocked at the complete absence of modesty, the ridicule of virginity, and the latent misogyny displayed by Russell Brand and many of the artists themselves.

One of the few redeeming moments in the evening was when Jordin Sparks, referring to Brand’s contempt for chastity, said,

I just have one thing to say about promise rings: It’s not bad to wear a promise ring, because not everybody, guy or girl, wants to be a slut.”